House Republicans Will Not Stop Fighting for Border Security

Leader McCarthy and House Republicans will not stop fighting to secure our border, fully enforce Title 42, and protect the American people.

President Biden’s radical open border policies have made every city in America a border city. Deadly fentanyl is pouring across the southern border and into American communities – making fentanyl overdoses the number one cause of death in our country for adults aged 18-45.

The Biden border crisis threatens the health and safety of all Americans. 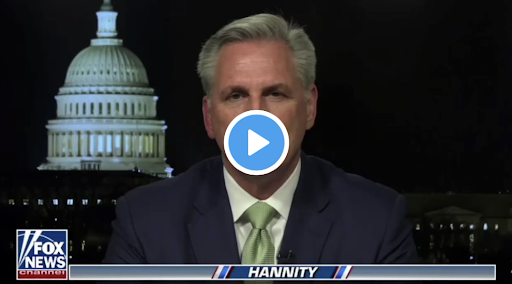 House Republicans will continue to fight back.

Biden’s Decision to End Title 42 Will Cause More Destruction

This week, Leader McCarthy hosted an urgent briefing with border agents from the National Border Patrol Council (NBPC) to hear what the consequences of the Biden administration’s decision to rescind Title 42 will be at our southern border. 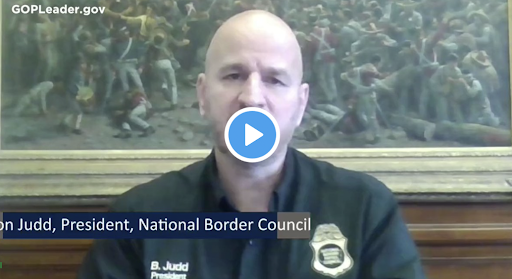 President of the National Border Patrol Council Brandon Judd said: “We are ultimately going to wave the white flag of surrender — the cartels are going to control our borders.” President Biden “does not want to give the proper policies to protect United States citizens.” 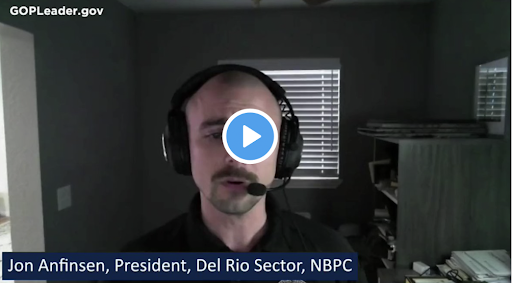 NBPC President of the Del Rio Sector Jon Anfinsen said Border Patrol agents recognize: “we just don’t have a plan” from the Biden administration once Title 42 ends next month.
This means more chaos at the southern border. 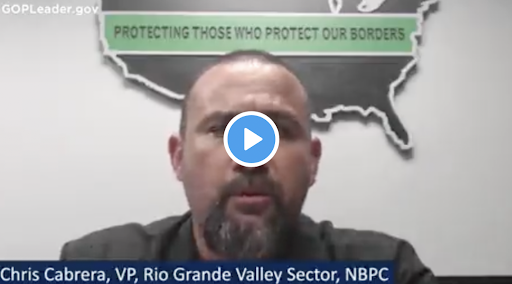 NBPC Vice President of the Rio Grande Valley Sector Chris Cabrera said: “The root cause [of the border crisis] is the catch and release system” of the Biden administration.

President Biden and Vice President Harris have neglected their most basic responsibilities of protecting our country’s sovereignty. 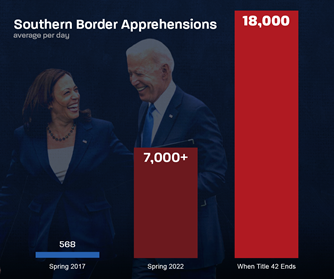 The Biden administration is preparing for a potential surge of up to 18,000 border encounters every day once President Biden officially ends Title 42 next month.

Even just today’s average of 7,000 border encounters per day is “not sustainable” according to the former Homeland Security secretary under the Obama-Biden administration, Jeh Johnson. 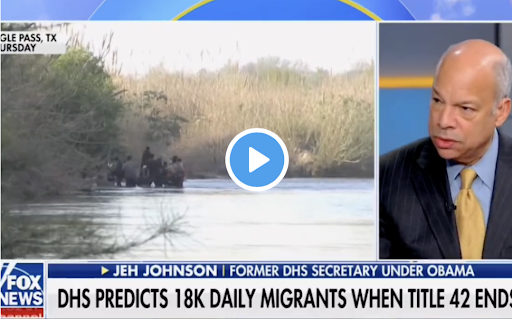 Taking advantage of this chaos will be thousands of “got-aways” who evade Border Patrol. Already there are more than 2,000 “got-aways” who enter our country illegally each day – who are they? How many are deadly fentanyl traffickers, dangerous criminals, or even suspected terrorists?

President Biden could end this crisis by putting the security of our nation and our border first – and fully enforcing Title 42.

What’s At Stake for the American People

Now is the worst possible time to take tools away from Border Patrol – yet this is exactly what President Biden has decided to do by rescinding Title 42.

At the same time, fentanyl deaths are on the rise. Biden’s own Drug Enforcement Agency (DEA) is even warning of a “nationwide spike” in fentanyl deaths in the coming months.

“Already this year, numerous mass-overdose events have resulted in dozens of overdoses and deaths. Drug traffickers are driving addiction, and increasing their profits, by mixing fentanyl with other illicit drugs,” according to Biden’s own DEA Administrator Anne Milgram.

These drug traffickers take advantage of the crisis at the southern border to bring their deadly drugs into the United States.

Leader McCarthy noted: “President Biden has never prioritized the security of our nation’s border and, while his decision to eliminate Title 42 may appease his far-left political base, it will come at the expense of the health and safety of the American people.”

House Republicans Are Fighting Back Against Biden’s Open Borders Agenda

Seventy House Republicans made a unanimous consent request to consider Rep. Yvette Herrell’s (NM-02) legislation, the PAUSE Act (H.R. 471) – House Democrats blocked each and every attempt to prevent even more chaos at our southern border.

Then House Democrats doubled-down on their support for President Biden’s open borders agenda.