Joe Sempolinski (NY-23), the newest Republican Member of Congress, was sworn into office today at the U.S. Capitol. 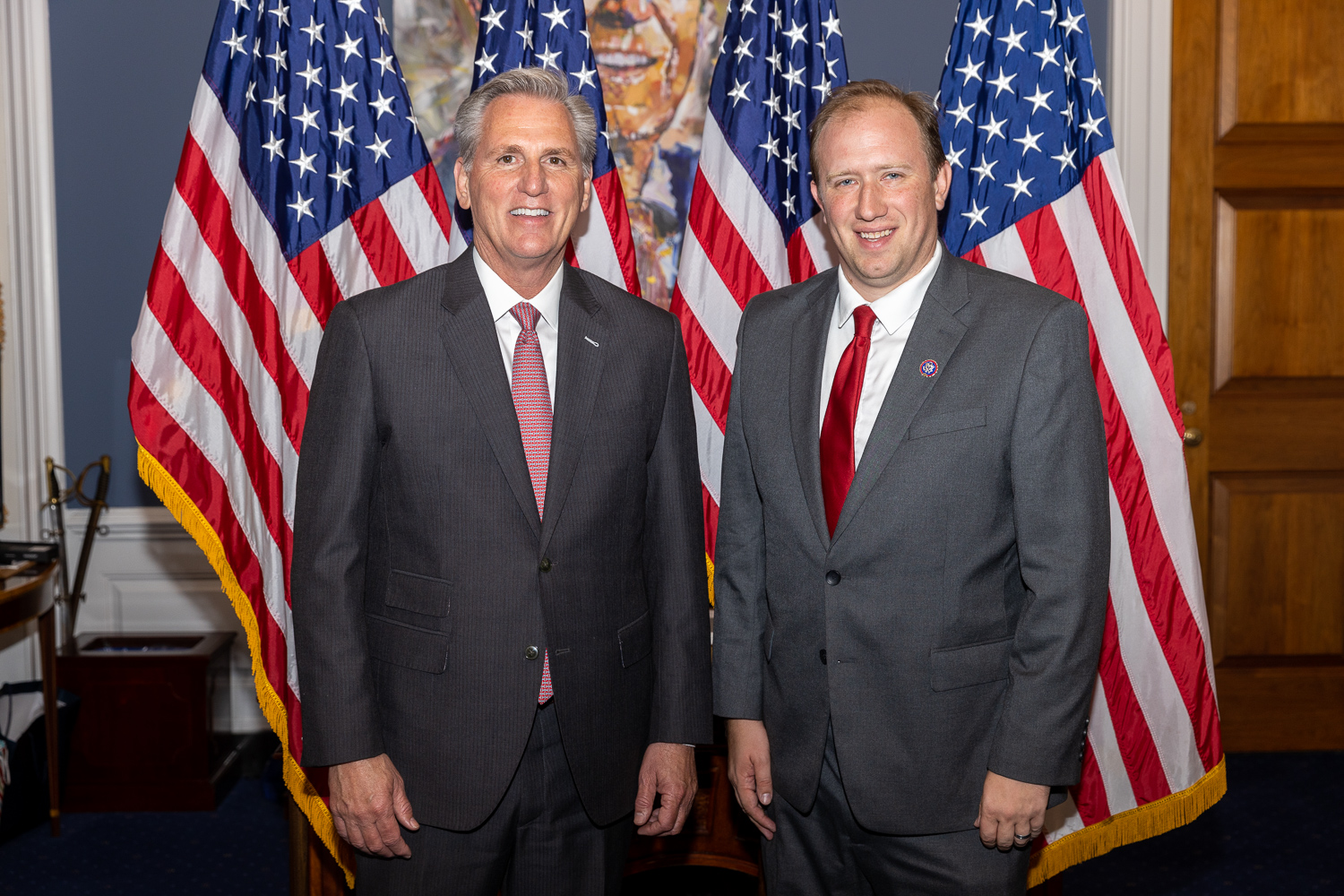 Congressman Sempolinski has a proven track record of public service to the constituents of his district, serving as District Director to former Congressman Tom Reed and as Chief of Staff for a Member of the New York State Assembly.

Rep. Sempolinski, a native of upstate New York, ran for Congress on a platform of keeping the burdensome regulations being pushed by Washington Democrats out of classrooms, doctor’s offices, and small businesses everywhere.

“As a fellow former District Director to the Member of Congress that held the seat before me, I know Joe has the necessary skills and knowledge needed to be an effective Representative and serve the constituents of his district. The people of New York’s 23rd Congressional District can rest assured that Joe is a constitutional conservative who will serve them faithfully on the House Committee on Education and Labor and the House Committee on the Budget. Joe will be a stalwart fighter and committed leader dedicated to his community in upstate New York.”