One Takeaway from Carnegie, PA: America is Hiring

Carnegie, Pennsylvania – Today, House Republican Leader Kevin McCarthy (CA-23) and Representatives Guy Reschenthaler (PA-14) and John Joyce (PA-13) held a roundtable at Beaver Steel Services, where they met with local small businesses. These businesses have been impacted by the nationwide labor shortage (the images above were all taken in Pittsburgh, PA), skyrocketing inflation, and Democrat politicians who are more interested in passing their socialist, partisan agenda than helping the American people. “The government is competing with business, [encouraging workers] to stay home, instead of getting back to work, which is causing inflation,” McCarthy said. “Inflation is a tax on everyone.” 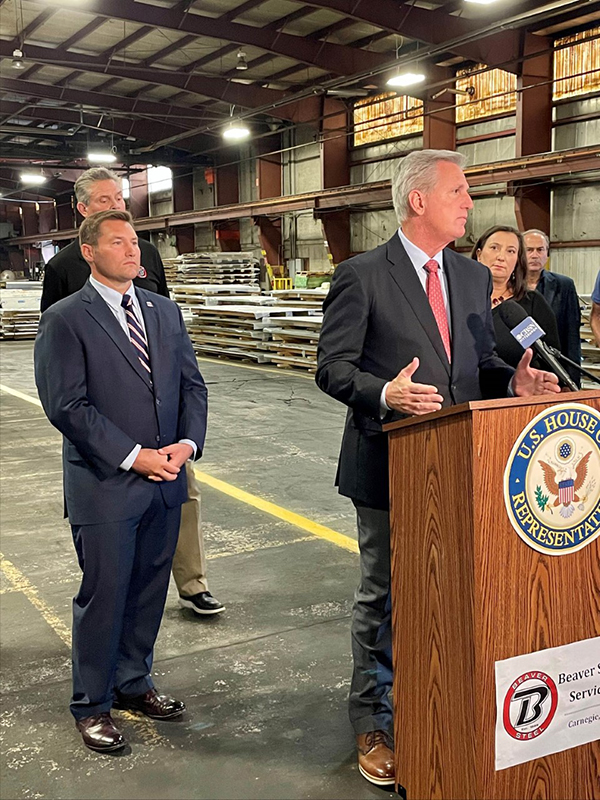 The members also took a tour of Beaver Steel Services, a steel service center and HVAC distributor. “When you look at what the Democrats have proposed in their tax proposal, they are raising taxes on Americans,” stated McCarthy. “One of the biggest challenges is the corporate minimum tax. By raising it, they are encouraging American manufacturers to go overseas.” 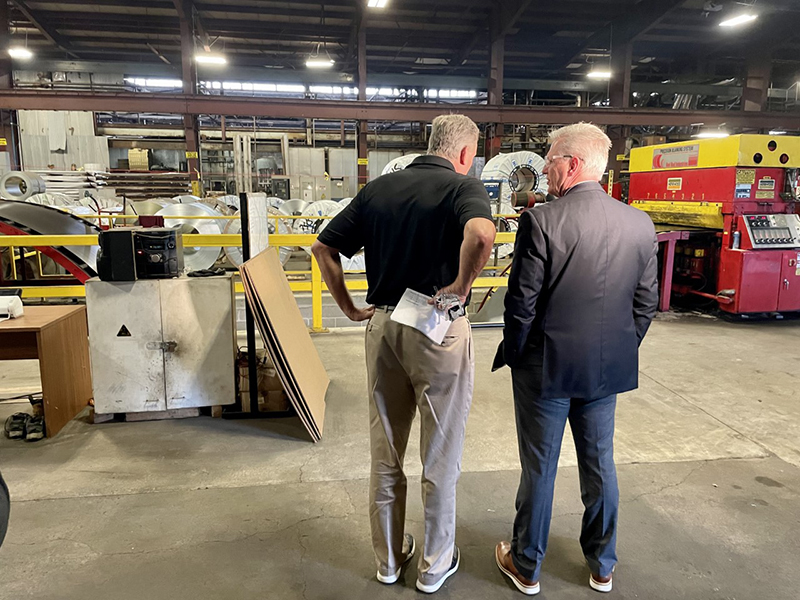 With rising steel and material costs, growing inflation, and an ever-tightening labor market, you would think President Biden and Congressional Democrats would help the companies and industries that power America, but this couldn’t be further from the truth.

President Biden and Congressional Democrats want to claim that a tightening labor market means workers are putting more money in their pockets; however, real wages — those adjusted for inflation — fell 0.5% from August 2020 to August 2021.

America’s small businesses are struggling and they need less government regulation, not more of it.

Though Democrats want to crush the working class with a massive, $5 trillion spending package, Republicans stand ready and willing to work with anyone who will defend America’s workers. And Leader McCarthy remains committed to listening to and highlighting the stories of Americans all across the country who are negatively affected by the Democrats’ job-killing policies. 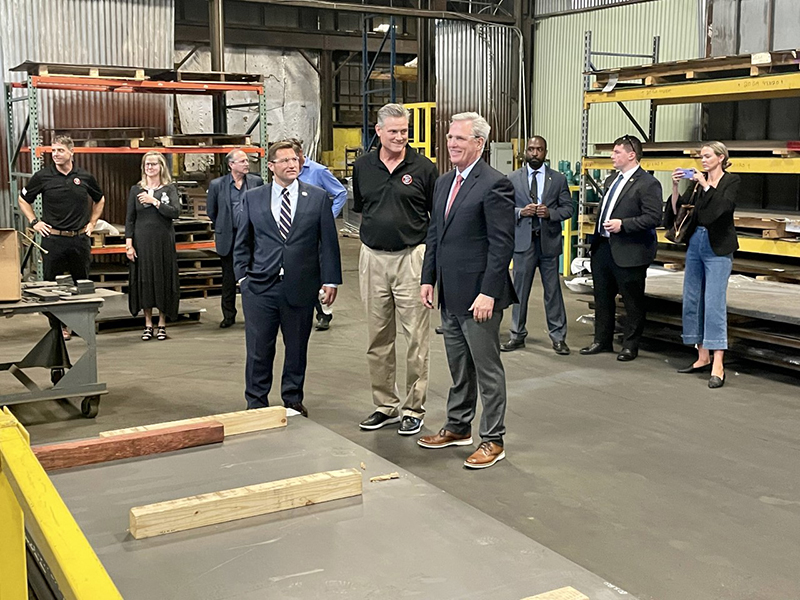