House Republican Leader Kevin McCarthy (CA-23) led a discussion on Democrats’ proposal to push mass amnesty through their reconciliation bill, and how their policies would only continue to exacerbate the chaotic conditions along the southern border. 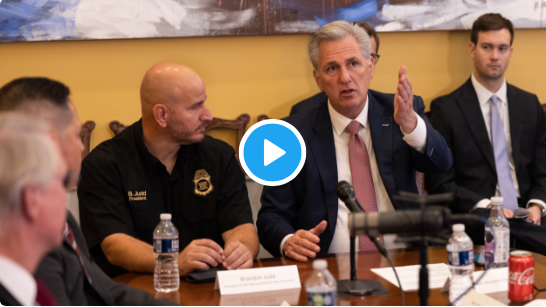 This week unpublished U.S. Customs and Border Protection data showed there have been 1.4 million migrants apprehended along the southern border just since President Biden took office.

This did not happen by accident. The border crisis is a direct manifestation of the Washington Democrat policies that have incentivized lawlessness at our border, and sent a message around the world that our border is open. Instead of actively working to find solutions, President Biden and Speaker Pelosi are pushing through a reconciliation bill that will encourage more illegal immigration.

Leader McCarthy led a roundtable alongside other House Republican members, and stakeholders to discuss the negative ramifications of the amnesty provisions in this bill, and particularly how these policies will negatively impact our communities.

Here were the three takeaways:

Mayor Don McLaughlin: “[If] you grant this amnesty bill, you might as well just retire the border because [illegal immigrants] are going to flock in here like you’ve never seen.”

Our border communities are overwhelmed:

Cochise County Sheriff Mark Dannels: “The rule of law is being destroyed here. The violent behavior we’re seeing from the cartels — the cartels call my office saying they’re gonna kill my deputies — and the things we’ve seen… our quality of life not just on our borders, but in America is being diminished.“

NBPC President Judd: “This administration says it is just Central American countries, but in just one week in the Yuma, AZ sector we’ve seen people illegally enter from countries like Egypt, Russia, Armenia, Georgia, Haiti, Niger, Portugal, and Uzbekistan… there is no better time for them to come into our country than now.”

President Biden and Congressional Democrats need to get a grip on our crisis at the southern border. As Mayor McLaughlin, Sheriff Dannels, and NBPC President Judd discussed, there are real problems in our communities that are being caused by the massive influx of illegal immigrants, and we need American leadership to secure the border.

Leader McCarthy and House Republicans believe that we must stop illegal immigration and call on Congressional Democrats to not push their dangerous policy of amnesty.

Our communities’ safety and our country’s national security is at stake. 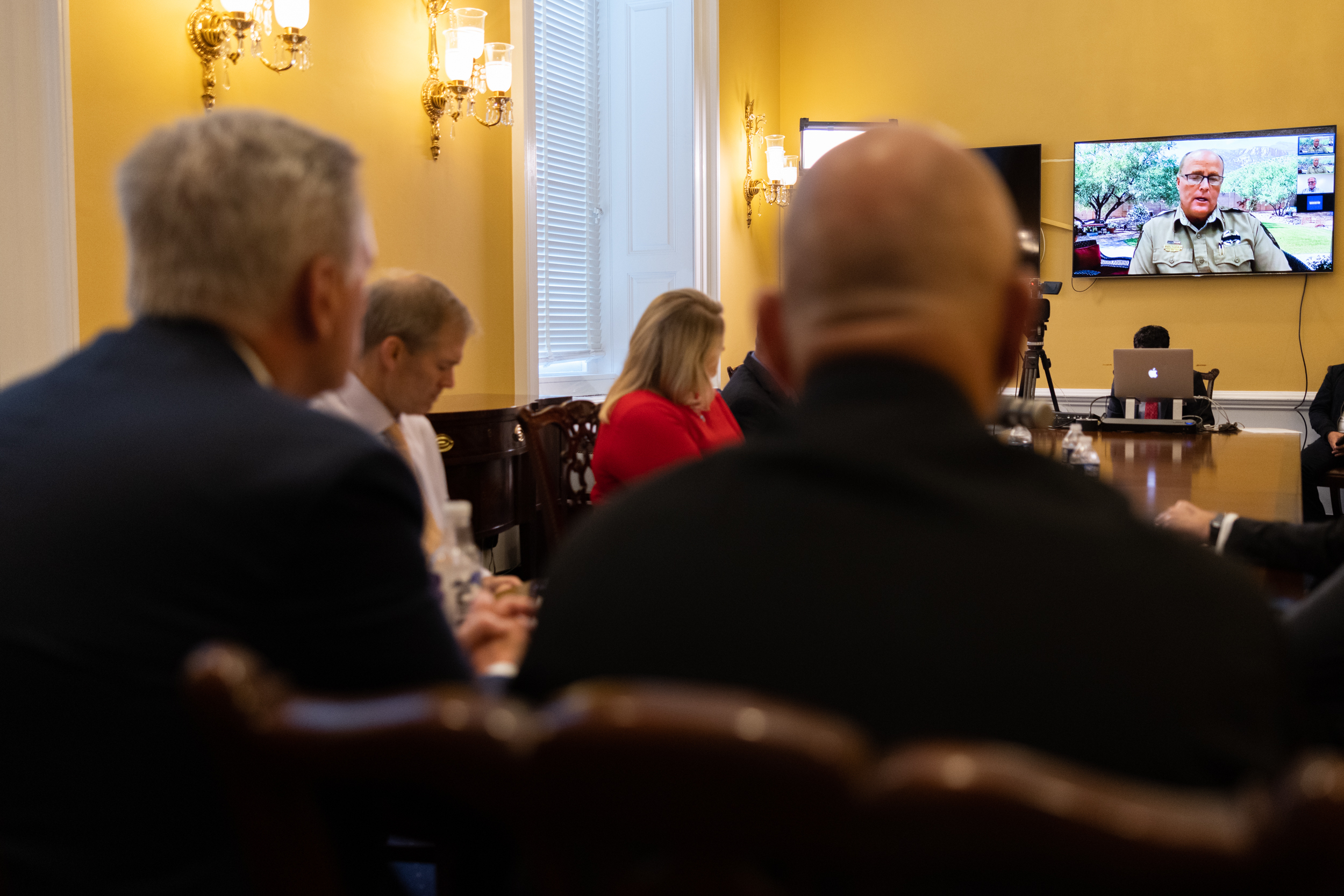